The Asus ProArt Display PA147CDV is a 14-inch touchscreen that’s designed to act as a secondary display for creatives. With its small form factor and ultrawide 32:9 aspect ratio, it looks as though Asus has ripped the secondary display off one of its Duo laptops and turned it into an external monitor.

The PA147CDV was technically announced last September, but Asus is currently showing it off at the NAB 2022 show in Las Vegas and is announcing plans to release the monitor in Q2 2022 in North America at a price that’s yet to be announced.

With its support for Microsoft’s Pen Protocol 2.0 and a built-in dial that’s designed to emulate the functionality of Microsoft’s Surface Dial, Asus is pitching the PA147CDV as an accessory for creatives looking for a little extra screen real estate without investing in a bulky second monitor or touchscreen tablet. Hopefully it’ll be more affordable than competing displays with larger screen sizes. 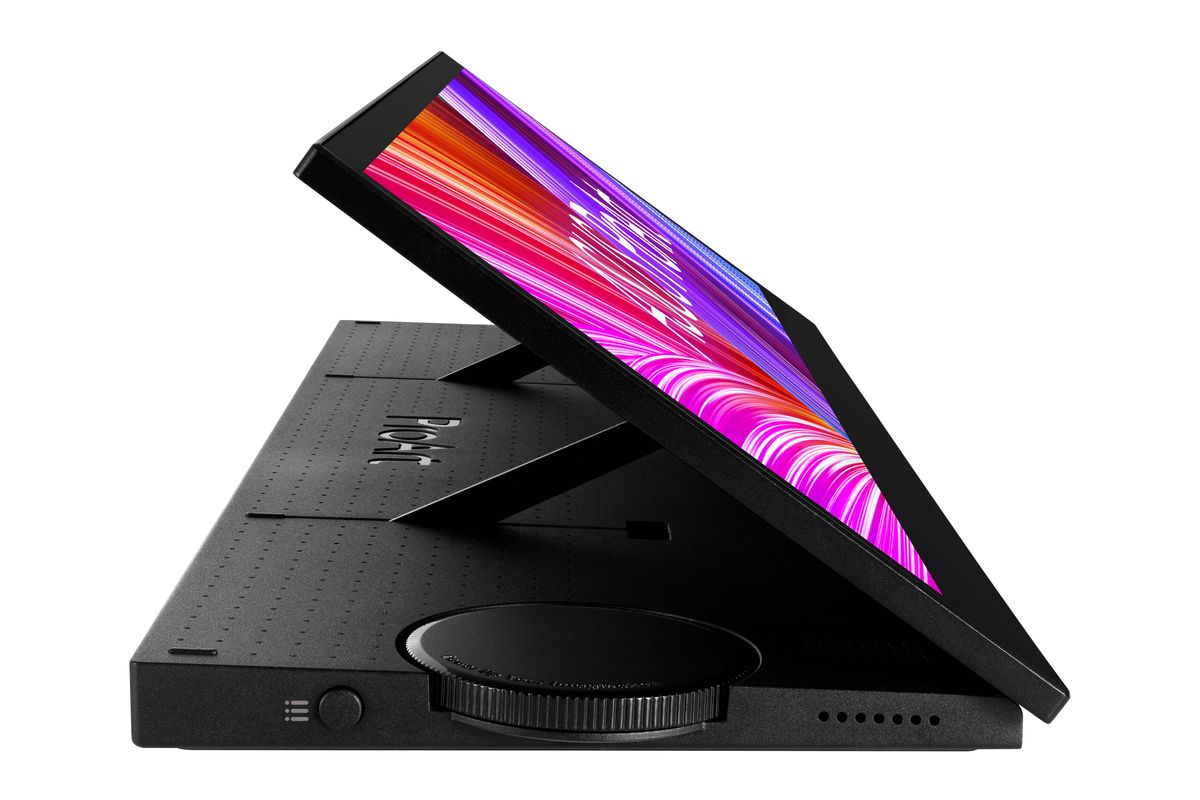 The PA147CDV has a 14-inch 1920 x 550 IPS touchscreen and is equipped with one HDMI port and two USB-C ports. Its stand allows it to be oriented horizontally or vertically.

As well as the PA147CDV, Asus is also showing off a pair of additional monitors set to release later this year. The ProArt Display OLED PA32DC 31.5-inch 3840 x 2160 monitor, which was revealed last September, is planned for release in North America in Q3. It’ll be joined by the ProArt Display PA348CGV, an ultrawide 1440p monitor with a 120Hz refresh rate that was announced back at CES 2022. We’ll update this piece if and when Asus gets back to us about pricing.

Is Camden Property Trust a Smart Residential REIT to Own?